Mecca is totally different from Madinah. In the Mosque of Prophet (Nabawi Mosque), there are so many kids running and playing around but not many of kids playing around in Masjidil Haram. Yknow, Arabian people don't really mind to let their kids playing around that spacious mosque. I think mosque is their playground. What a cool playground though! If you're thirsty, just get the zam zam water inside the mosque and continue to play again. Masjidil Haram is the mosque that never sleeps. People keep on coming in and out from there. There is no such thing as "free space". Allah is The Most Greatest, I've been witnessing so many amazing things there. You gotta be in mosque an hour earlier to make it easy for you to get space to pray. Alhamdulillah, I got the opportunity to perform Jumaah' Prayer both in Madinah and Mecca. Basically in Madinah, we went to the mosque around 11 a.m. because the adhan is on 12:20 something. There still plenty of spaces during that time. Contrary to Mecca, we went to the mosque around 10 a.m but when we arrived, they were few gates left open for us. Alhamdulillah, but I got to pray between the saf. Imagine how occupied that mosque is. By the way, the ice cream price is 3 riyals and not 1 riyal anymore. Everything is expensive. 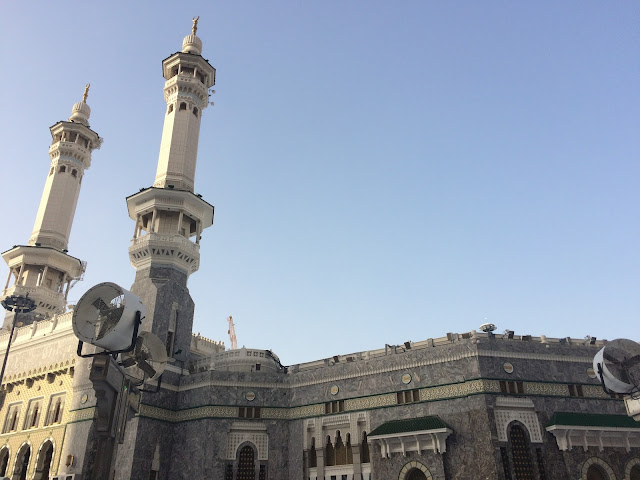 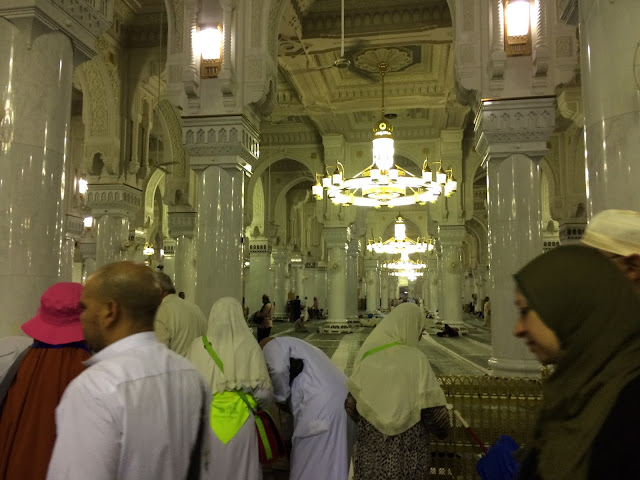 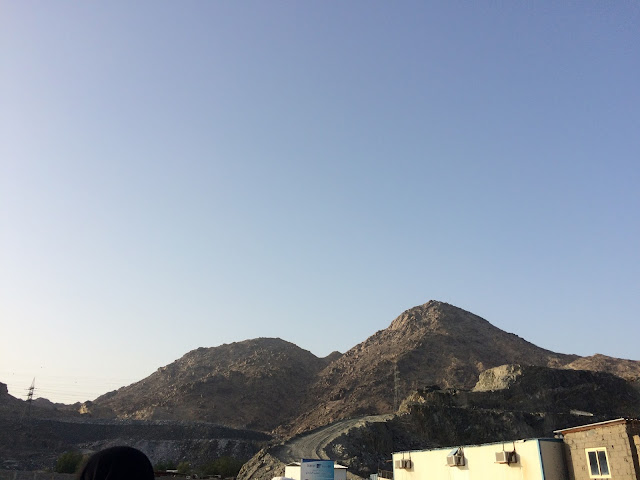 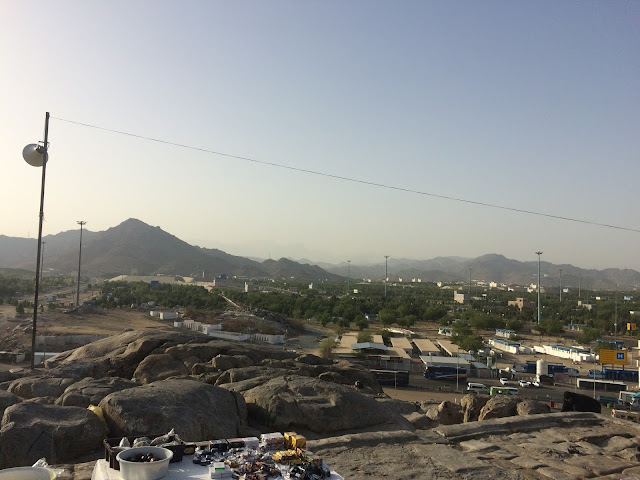 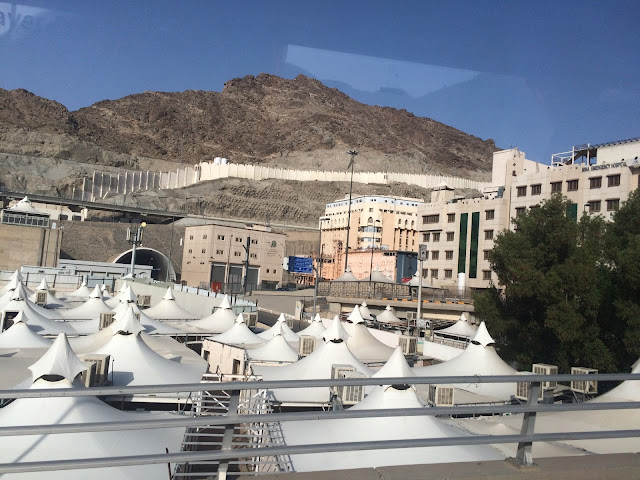 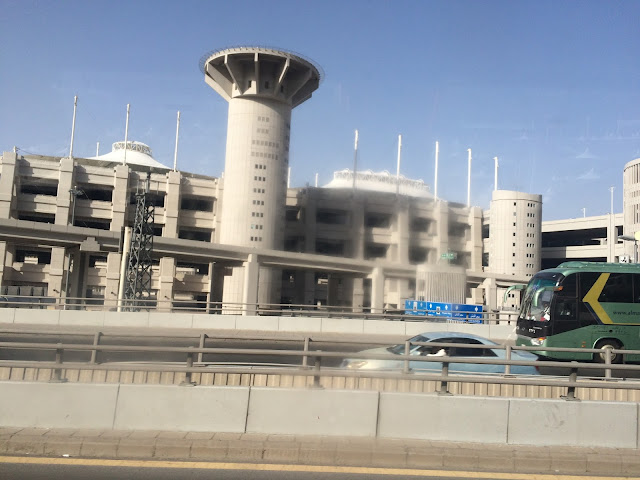 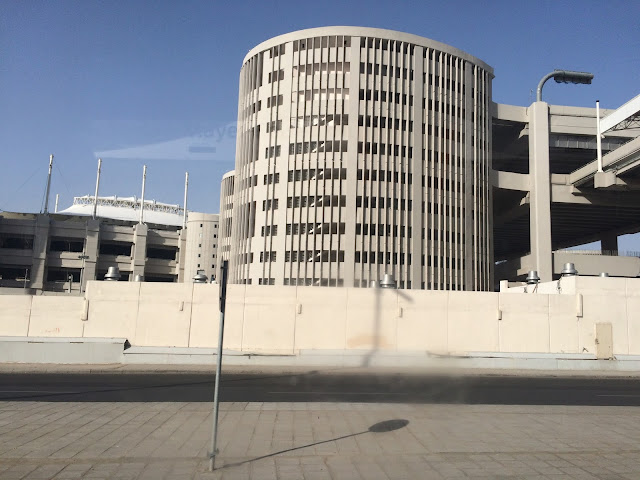 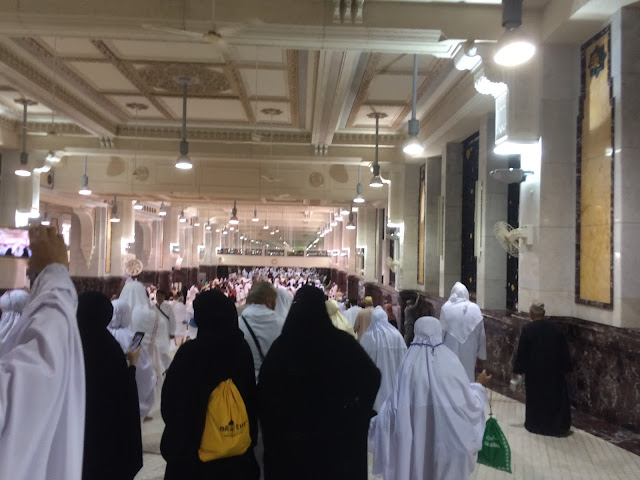 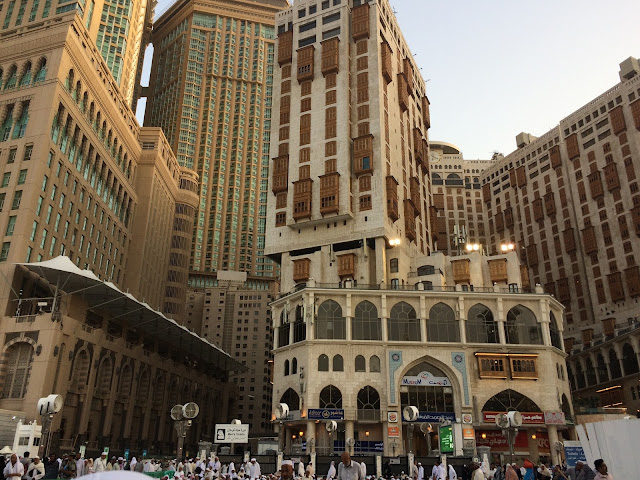 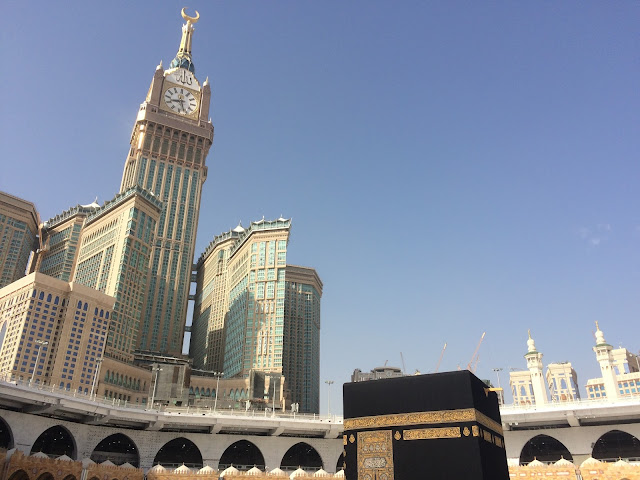 Helooo! I went to perform umrah from 26/4 til 7/5 (My birthday is on May 6 so I was celebrating it there by eating lots of ice-cream hehe). Alhamdulillah. I didn't expect that Allah would answer my prayers that fast! Alhamdulillah. Alhamdulillah! Last year, I used a photo of Kaabah that I took from the Internet as my wallpaper but today I could choose Kaabah photos in my camera roll that was taken by my own. I couldn't ask more. I'm blessed. So now, I'm going to fill this post with pictures :) I named this post as part 1 because it will be filled with pictures that I took in Madinah. The other part is in Mecca. 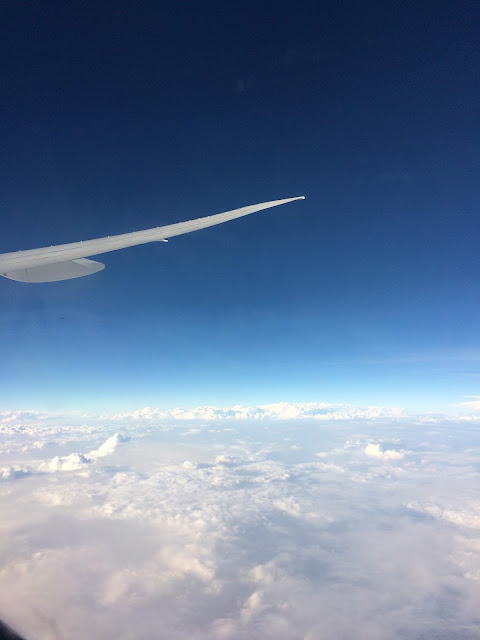 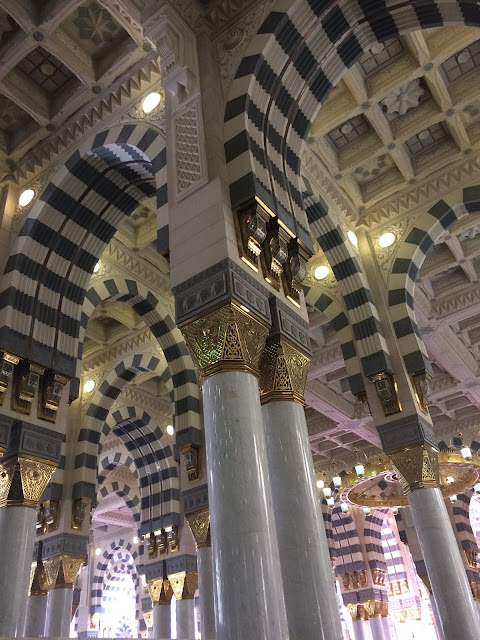 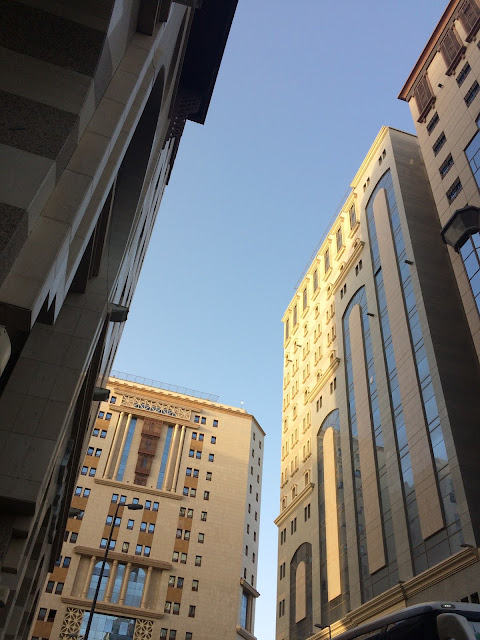 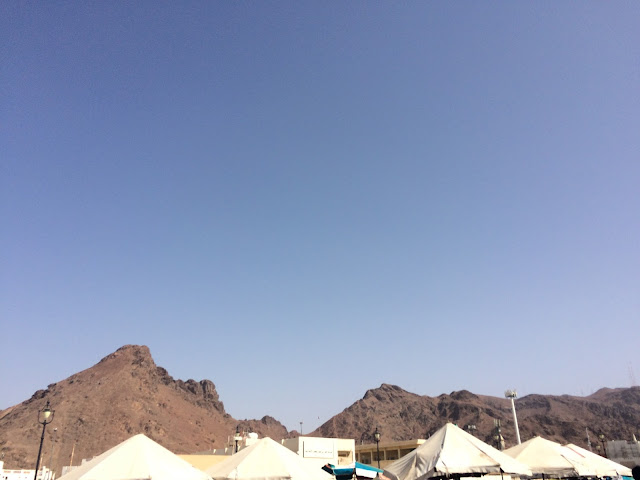 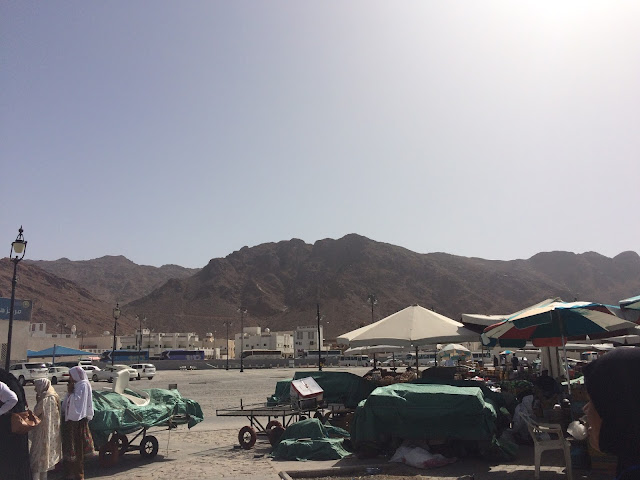 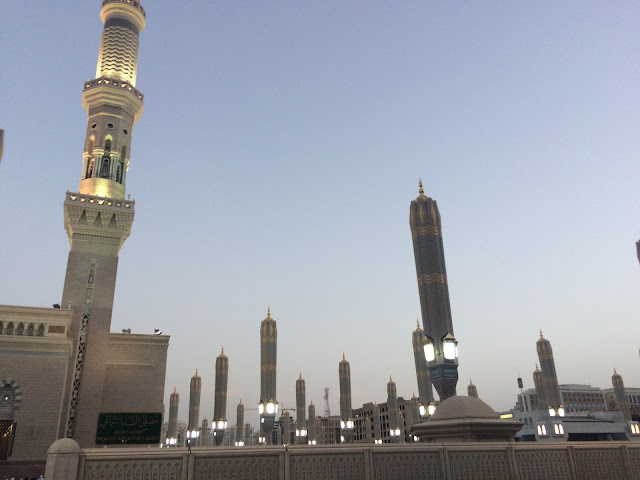 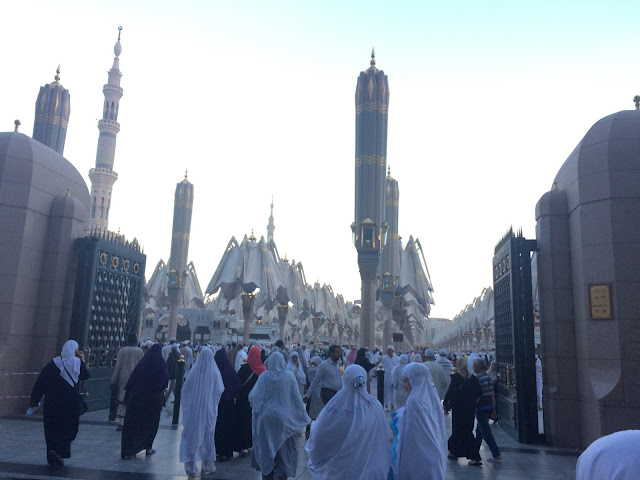 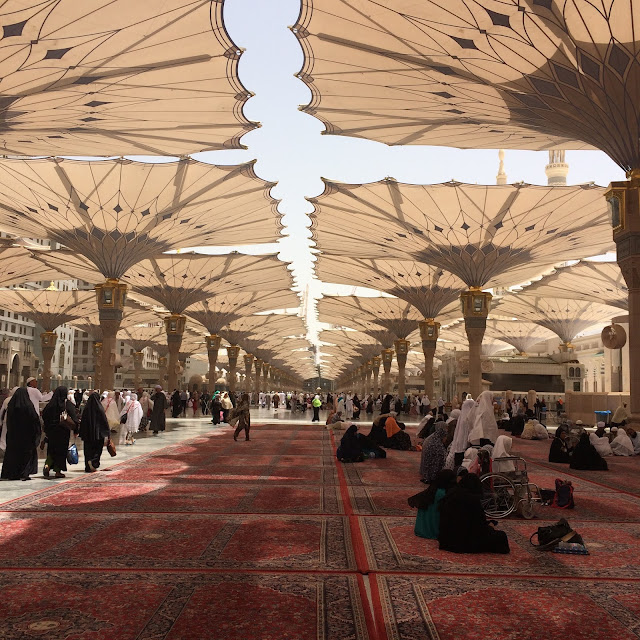 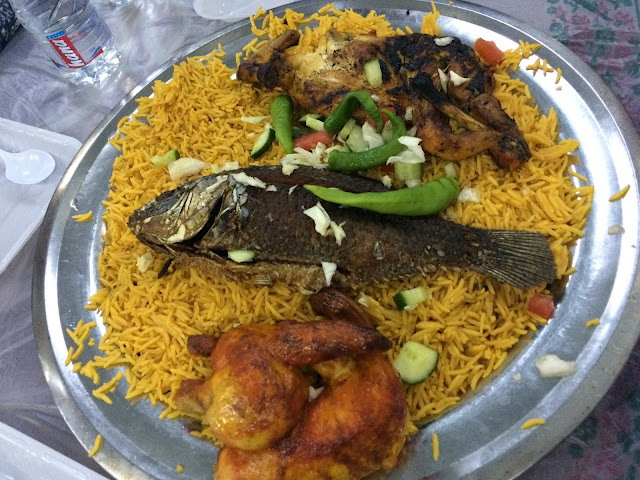 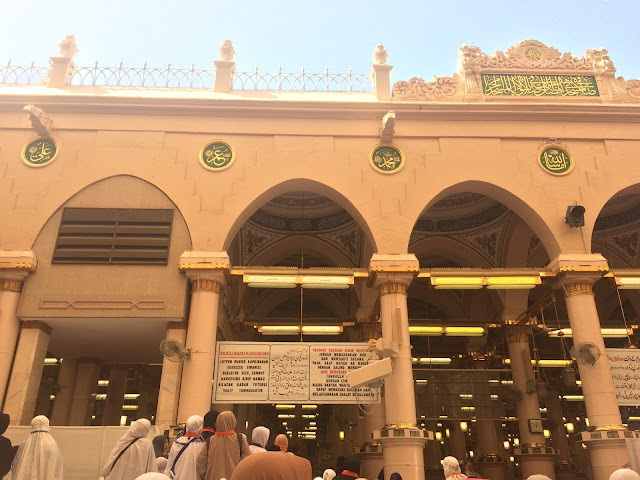 Newer Posts Older Posts Home
Subscribe to: Posts (Atom)
hi im nasrin!
this blog is a platform for me to improve my writing skills through sharing my thoughts
feel free to comment anything or even to correct my english :)
Twitter - @aqilahnasrin
IG - @aqilahnasrin__